Before I finish with Wuthering Heights though, I have another recipe inspired by the novel. While I could see parkin being enjoyed at Wuthering Heights in all of its oaten, rustic glory, today’s recipe, pikelets, I could imagine being eaten at Thrushcross Grange at tea with plenty of butter.

Before I go too far down that path, let’s have a little chat about pikelets.

I’d always thought that pikelets were like small pancakes or what are called drop scones – smaller than pancakes and fluffier than crepes. I remember making them when I was a kid. In fact, there was one night when we were living in Bombala (in Southern NSW) so I must have been 13 or 14 I suppose – I always judge my age by where we were living at the time – where my parents had gone to some meeting or another and I decided to make pikelets as a surprise supper for when they got home. Sadly, we had no milk so being a younger version of the resourceful woman that I am today I improvised using the powdered milk that we used to feed the poddy (orphaned) lambs with. Possibly not one of my best efforts and Dad did turn a little green around the gills when I told him. Mum, though, is made of more resilient stock than that.

These pikelets aren’t like those pikelets – in England pikelets are something very different from what they are in Australia and New Zealand. They’re a flat crumpet that hasn’t been constrained within a ring – the size of what we know to be a pikelet with the little bubbles of a crumpet. As Ella Risbridger writes in  Midnight Chicken, “pikelets are like crumpets but untidy.” They’re certainly not instagramable.

According to the Dictionarium Rusticum, Urbanicum, & Botanicum (1726)… Let’s just pause here for a second to appreciate this title. It sounds so much better than its more prosaic translation – A Dictionary of Husbandry, Gardening, Trade, Commerce, and All Sorts of Country-affairs. Anyways, according to the Dictionarium Rusticum, Urbanicum, & Botanicum, and, later in The Universal Etymological Dictionary (1773), pikelets were described as being ‘Bread made of fine Flour, and knodden [kneaded],  up with Bearm [yeast], which makes it very light and spungy. Its Form is round, about an Hand’s breadth.’

(Reading this I have images in my head of people sitting around a room with little slips of paper to make these dictionaries – like in Pip Williams’ The Dictionary of Lost Words.)

It would be almost another 100 years before baking powder and crumpet rings would be introduced, making crumpets taller and more consistently sized than pikelets – and more appropriate for the Victorian tea table. In fact, pikelets are often called the poor man’s crumpet as they were made by people who couldn’t afford the crumpet rings – the batter instead being dropped freely into the pan.

As for the origins, that’s a tad murky as well. Many sources have then come from some variation on bara, the Welsh word for bread eg ‘bara pyglyd’, but there’s no doubt that they were cooked extensively in the Midlands and Yorkshire. If you’re really interested, I found this fantastic essay – which won the Sophie Coe Prize for food writing in 2017 – by Mary Ann Boermans, “The Life of Pikelet.” The link is here.

Anyways, regardless of where pikelets come from, I’ll never forget the one we had at Betty’s Teahouse in York – thin and uniform in size and toasted so it was crispy on the outside and served with plenty of butter and some jam. Spoiler alert, mine look nothing like these!

Anyways, not only were these pikelets inspired by Wuthering Heights, but this recipe is also featured in Escape To Curlew Cottage – and they’re super simple to make.

Serve them fresh off the pan with plenty of butter and jam or golden syrup or, as Regula Ysewijn suggests, egg and bacon, with the yolk drizzling into the little holes. I reckon they’re even better toasted.

Finally, if you don’t want to eat them all immediately, they freeze okay and can be toasted from frozen.

What you do with it:

Pop the kettle on to make tea and while that’s boiling, measure the dry ingredients into a big bowl and your milk into something else. Once the kettle has boiled mix 150ml into the milk so that it’s warm but not hot and pour water into your teapot and set that aside. Now you can mix the watery milk into the dry ingredients, beating seriously hard for 3-4 minutes. (I had to confess to needing a rest halfway through – my biceps aren’t what they used to be).

Cover the bowl with a clean tea towel, and go and do something else for an hour or so – until it’s bubbly and frothy.

Heat your largest frying pan over medium heat and add some oil in the base if it isn’t non-stick. (To be honest, I heat oil in the bottom even if it is supposed to be non-stick). I use a cast iron griddle pan, but a heavy frying pan will be fine.

Dollop tablespoons of the mix onto the hot pan, leaving plenty of room between the dollops, and cook for about 90 seconds. Don’t worry if they’re weird shapes. Flip over with a spatula and give them another 60 seconds before lifting them onto a plate. Boil the kettle again and make another pot of tea and then devour the crumpetty pikelets with plenty of butter – or butter and jam – or butter and vegemite…yes, I went there. 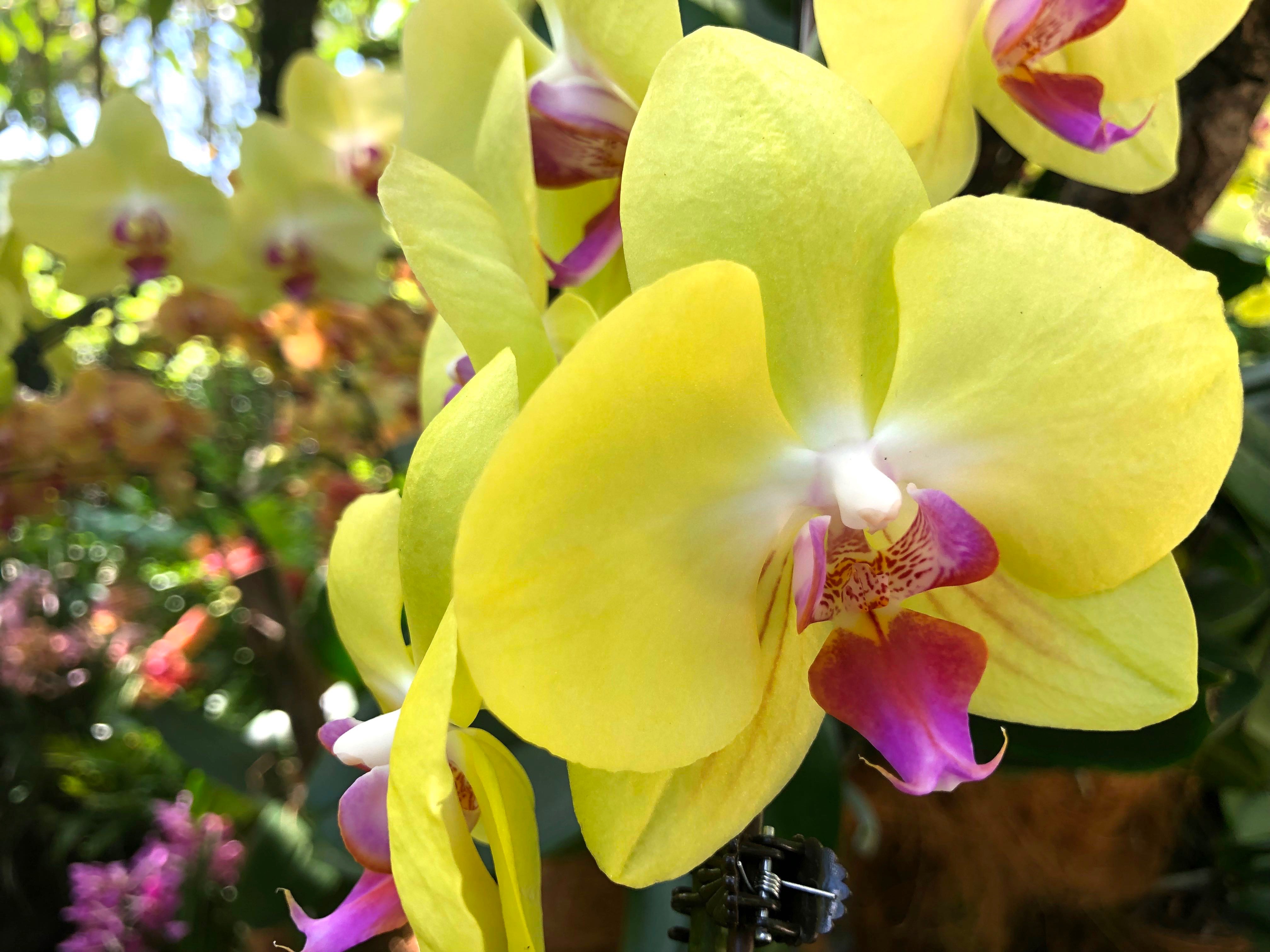 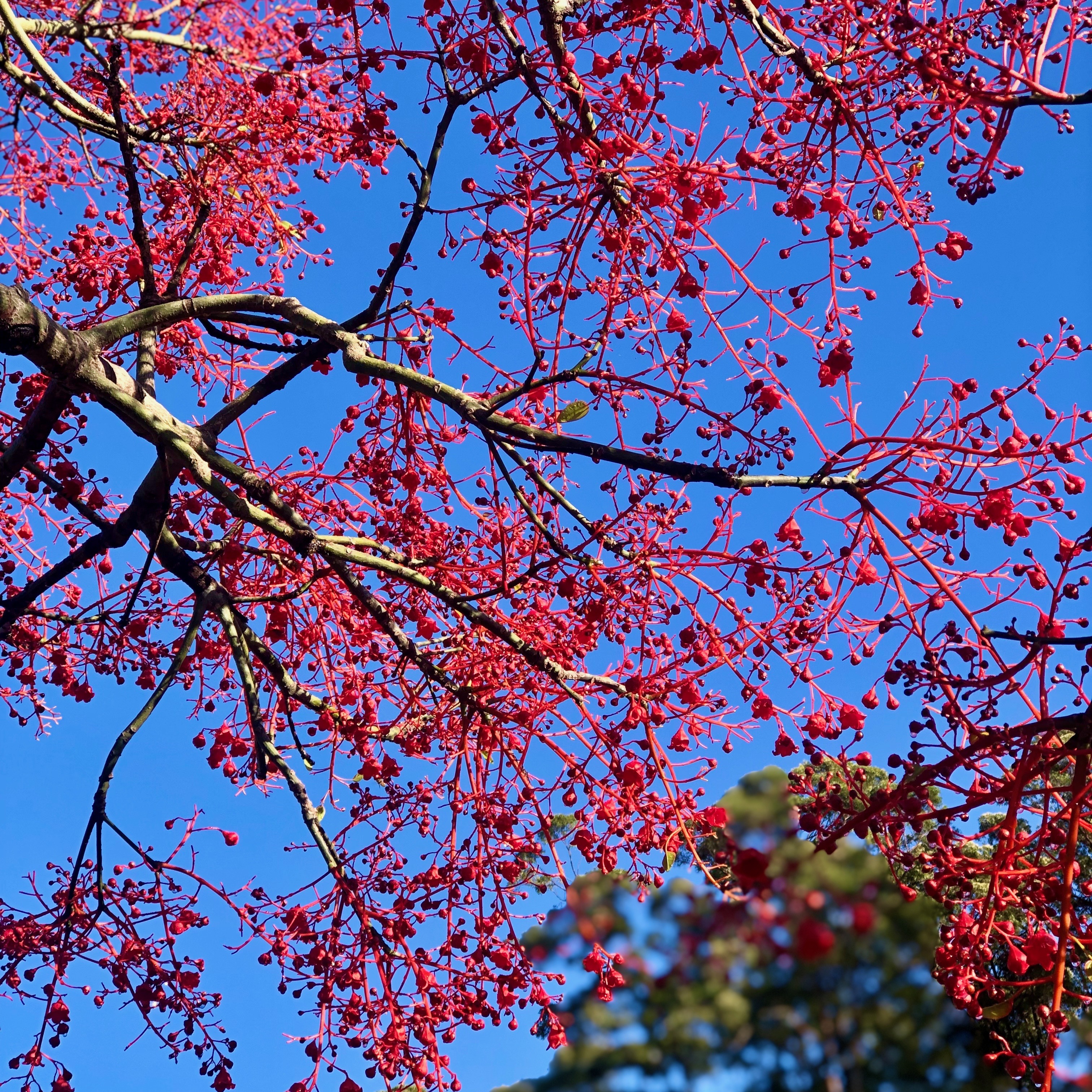 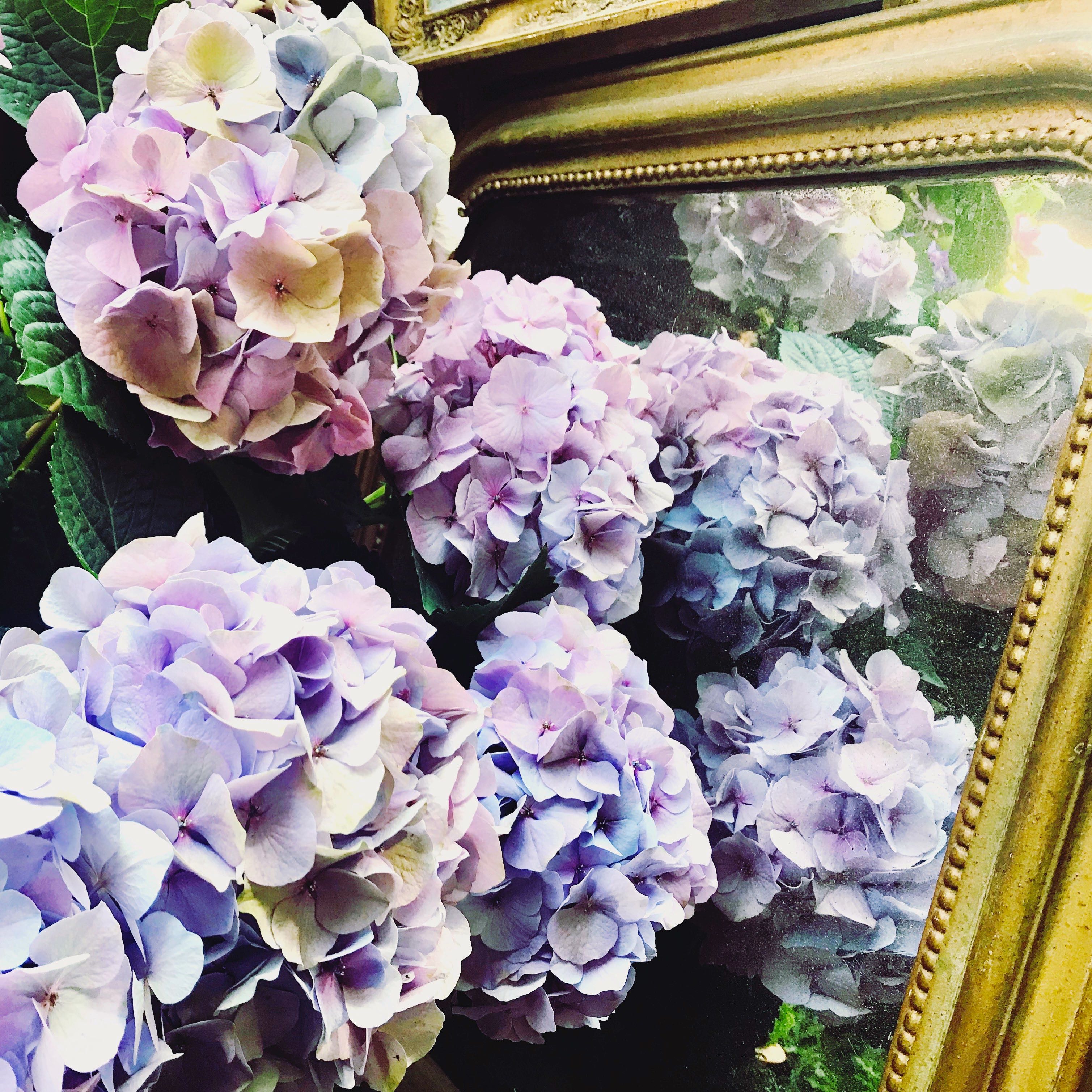 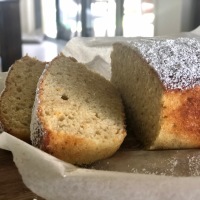 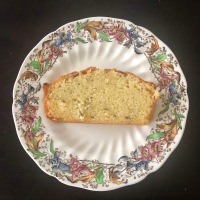