I first made this recipe – which is from Fortnum and Mason’s Christmas and Other Winter Feasts – to include in my new (as yet untitled) novel. It’s set in the fictional Chipwell Barn Antiques in Chipwell, Yorkshire and I wanted something that was zesty but also had the warmth and scent of Christmas. These biscuits are a feature on the menu of the tearoom at The Barn, and their Christmas table.

While they’re easy to make – it’s pretty much a pastry dough – they are a palaver in that you need to pre-plan and make the dough either the day before you bake or, at the very least, a good few hours before you bake. The resting time, while it might seem an unnecessary step and a pain in the proverbial, really does allow all the flavours to get to know each other.

You could, if you wanted to, decorate these with icing…but I’ll leave that with you.

What you do with it

Into a large bowl tip the flour, bicarb soda, cinnamon and brown sugar. (You can sift the flour, soda and cinnamon if you want, but I can never be faffed). Stir to mix well.

Using the tips of your fingers, rub in the butter until the mixture resembles breadcrumbs. Stir in the egg yolk and the orange zest.

Warm the golden syrup (either very gently in a pan, or a few seconds in the microwave) to make it runnier and stir this through too, bringing it all together into a dough. The usual rules apply re overmixing, ie, don’t.

Wrap it into some cling film and pop it into the fridge to rest – overnight, if possible.

When you’re ready to bake, line some baking sheets with baking paper/parchment and roll your dough out to about 5mm before cutting. You can either use some Christmas cookie cutters, or a basic round one. Place your biscuits on the prepared baking sheets – taking care to leave a few cms between them – and pop the tray in the fridge to chill for about 30 minutes.

Preheat the oven to 160C (fan) and cook for 10-12 minutes – or until they’re golden and smelling of Christmas.

Leave to cool for a few minutes on the trays until they firm up enough for you to transfer to a rack to allow them to cool completely.

5.55am Thursday… a cracker of a day on the way…#mooloolababeach
It’s been I can’t remember how long since I got out of the house to get some writing done… but here I am. The view’s not bad either…
It’s a pink sun ray kind of morning… #mooloolababeach
6am Tuesday… walk ✅ coffee ✅#mooloolababeach
Just 10 mins between these 2 shots but completely different light.. good morning Monday. #mooloolababeach
Hervey Bay scallops at @banksiaseafoodgrill Just brilliant… #herveybaylife #herveybayfood #herveybayscallops
@adventurespaniel dragged herself out of bed early enough to walk with me this morning. She remains unimpressed by the water though. #cockerspaniel #cockerspanielsofinstagram #herveybay
Changing colours, painted skies. This is Thursday. #herveybay

What’s On My Plate? The Private Chef Edition 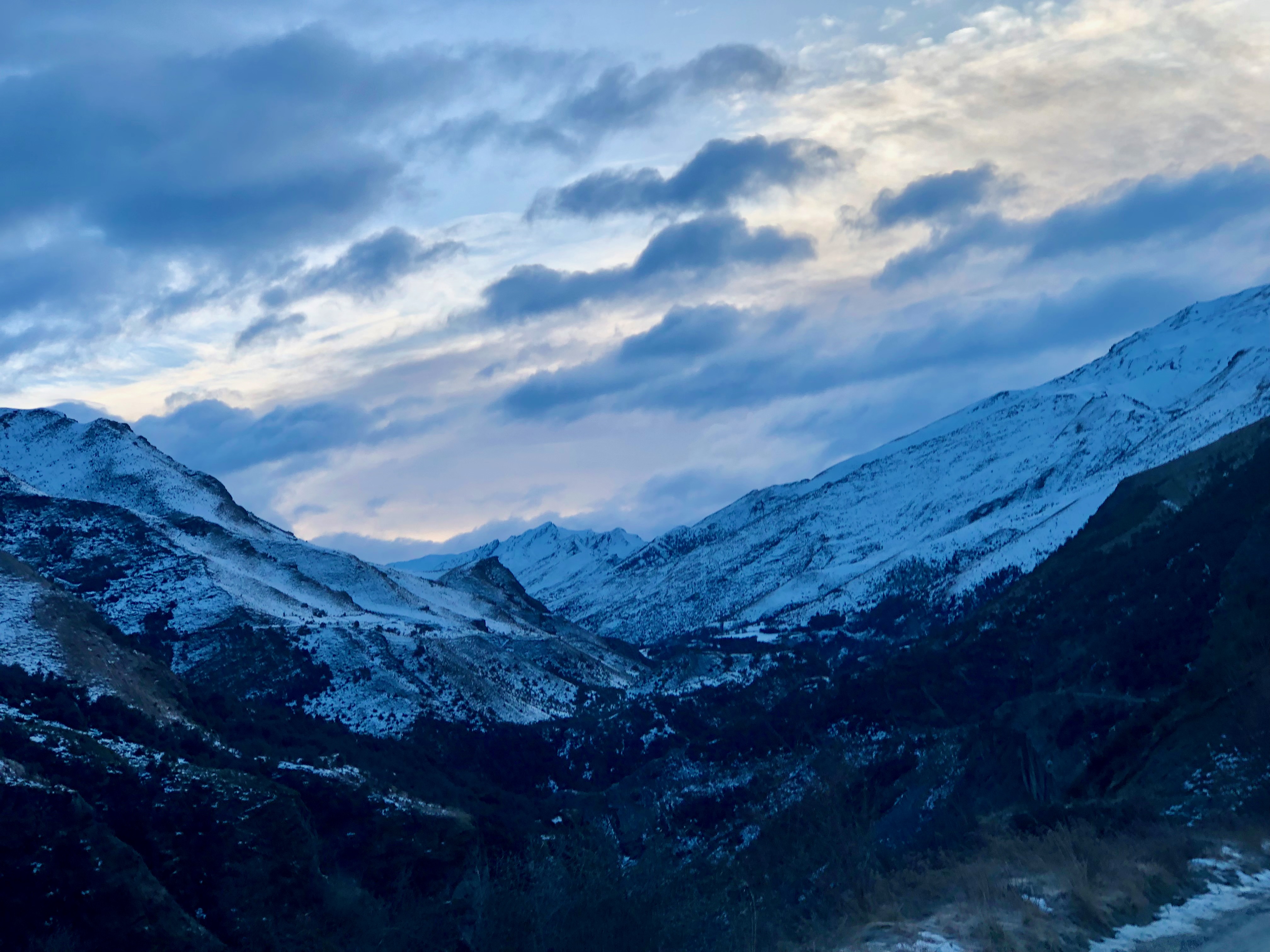 What’s On Your Bookshelf? The HistFic Edition… 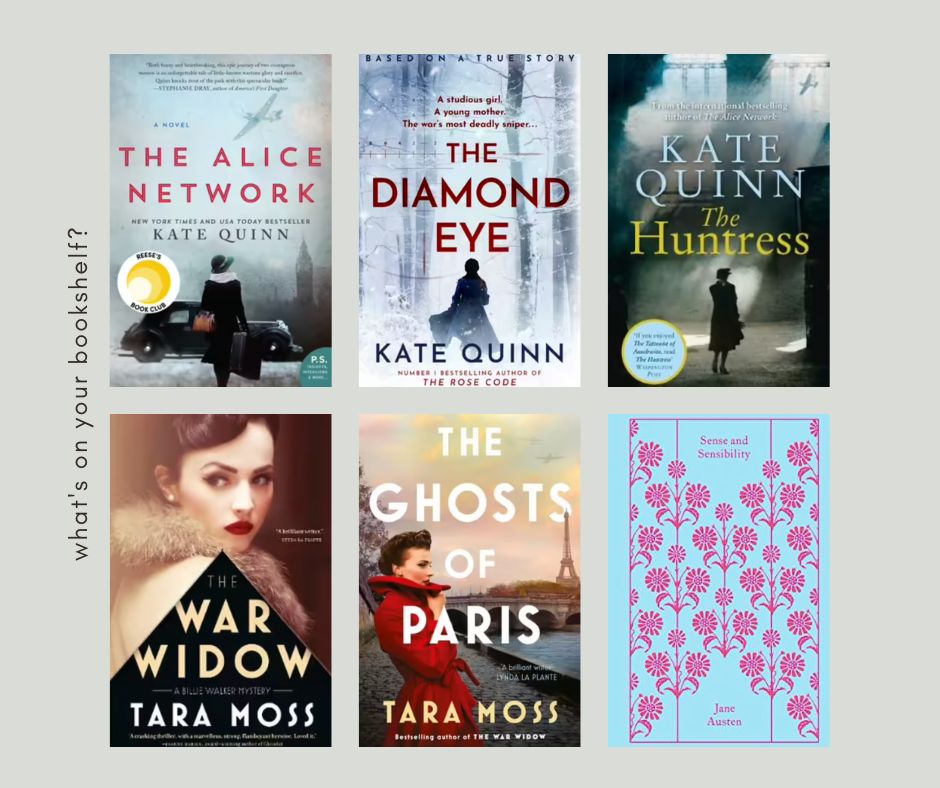 What’s On My Plate – The Queenstown Edition